Samuel de Champlain was instrumental in maintaining French control over a number of the colonies in the Americas. He had also set the base for the French in many of the new lands thus, bringing them under the control of France.

When was Samuel De Champlain Born?

In France, sometime around 1567, Samuel de Champlain was born. He was known for his explorations and was also well trained in navigation. A considerable portion of North America’s northeastern part was depicted in maps by Champlain. 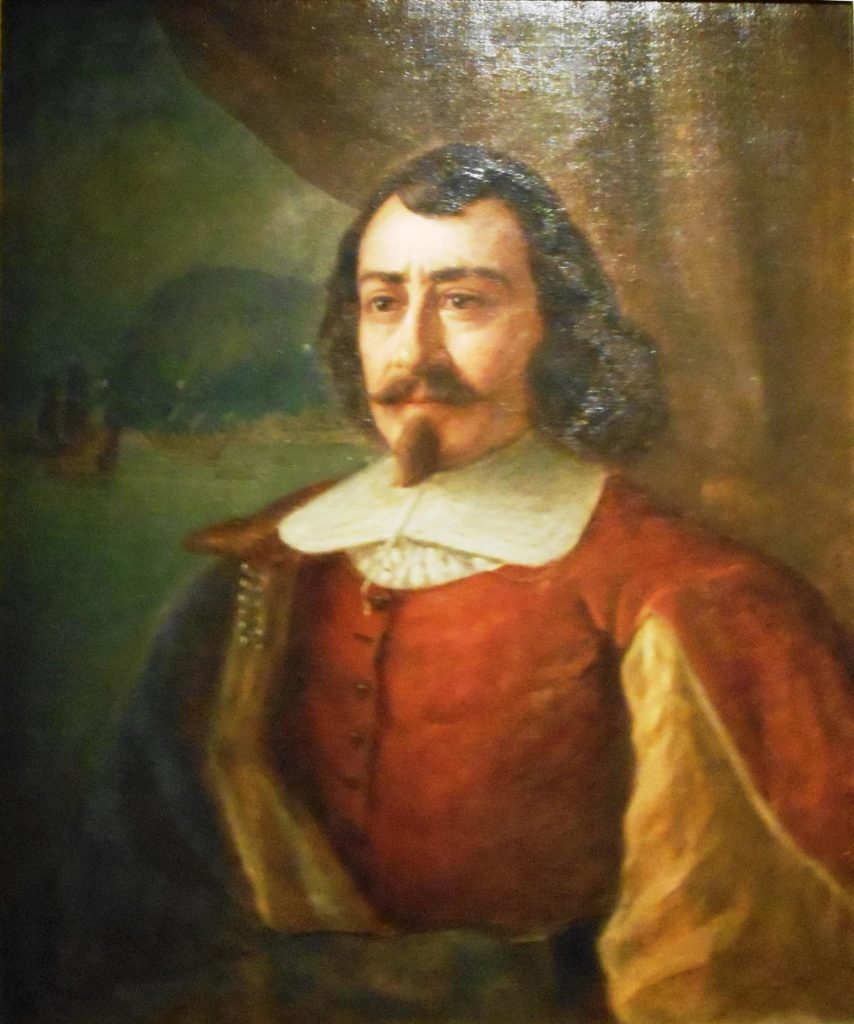 He is also known for the colony that he had started in Quebec’s territory thereby making a mark for the French in Quebec. It was he who was responsible for discovering a lake that bordered New York and Vermont. This lake was later named after him in the year 1609.

Champlain went to the St. Lawrence River for the first time with his fellow explorer Du Pont. It was at this time that he also sailed through the river Saguenay. He returned to France in 1603 after traveling through the Gaspe Peninsula.

It was after his return that he aimed to set out on an exploration to search for the famous northwestern passageway for a sea route to the Pacific Ocean which at that time was being searched by almost all the great powers of Europe as it would open up an easy passage to the east. 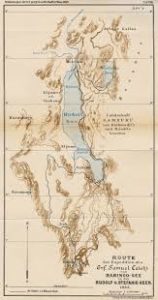 In 1604 Samuel de Champlain reached Canada and spent the next three years till 1607 mapping important areas of the Bay of Fundy right up to Massachusetts and Cape Cod. He later traveled further and also mapped the famous Rhode Island.

It was in 1605 that Champlain went back to Canada in order to provide assistance in setting up a colony at Nova Scotia’s Port Royal. It was the year 1608 when Champlain set up the famous colony at Quebec.

The main aim behind colonizing the place was to make as much profit as possible from the fur trade with Quebec. The place would prove to be beneficial and profitable for the colonizers.

However, the winter of Quebec seemed to get the better of most of the colonizers and many of them died because of the weather. Nevertheless, the colony survived and men were sent to Quebec to fill in the places of those who had died.

What did Samuel De Champlain Discover

It was in 1609 while Champlain helped the Hurons in their battle with the Iroquois, that he made perhaps his greatest discovery in the form of the Lake Champlain. However, unfortunately, the assistance that he provided to the Hurons called upon a long drawn rivalry of the French with the Iroquois.

Later in 1613, he sailed through the Ottawa River and in 1615 he explored New York and the Great Lakers of the east. Till the July of 1629, Samuel de Champlain remained the head of the French colony at Quebec but had to return to France after the colony was lost to the English aggressors.

How did Samuel De Champlain Die

However, in 1633 Champlain returned to Quebec which had been returned to the French after a treaty between the rival powers. Within a period of two years in December 1635, Champlain died at Quebec due to a fatal stroke.