How to do Jacobean Embroidery?

Jacobean embroidery was a free form of embroidery. It could be done on several types of fabrics. The art of embroidery work had been in practice for many centuries before King James I ascended the throne. None the less, it was during this rule that the embroidery was perfected and it gained popularity during the 17th century.

Embroidery is a type of stitch work. It was primarily done by women in their free time after completing the household work. Over the period of time, these women became experts in the art of embroidery. Many fascinating designs were made to make the embroidery look appealing. 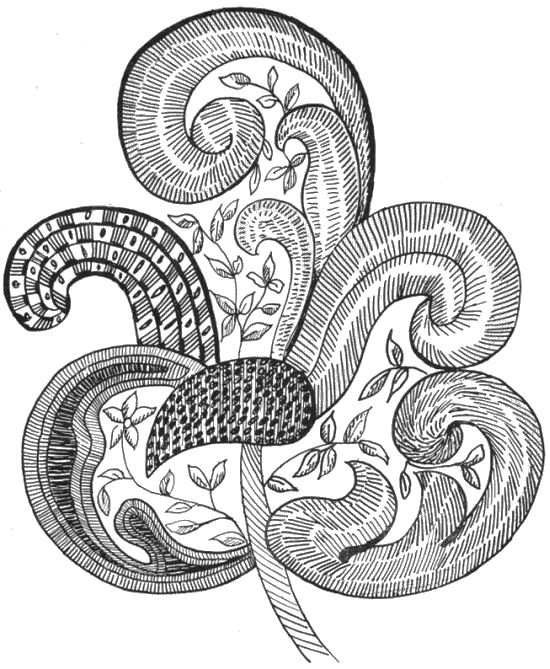 Animals, birds, plants, vine, flowers and even Tree of Life were some of the commonly used designs. Animals like deer were normally drawn as embroidery work. Flowers like roses and marigold were in demand for embroidery design. Embroidery was done on many of the things commonly seen in any Jacobean house. Cushions, curtains, bed hangings, etc could be easily ornamented by drawing embroidery work upon them.

Embroidery was also done on jackets. In fact, jackets with embroidery on them were very much in demand and were worn by men and women with great enthusiasm. The Jacobean embroidery became so popular that it was readily adopted by America, which was at that time a British colony. 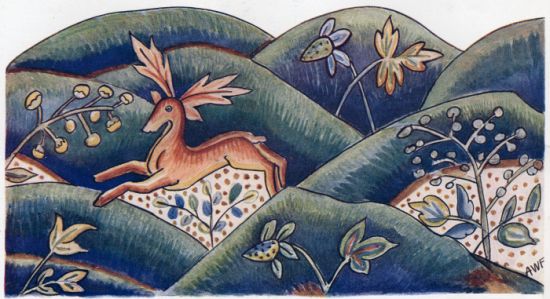