William Kidd or Captain Kidd as he was known was born somewhere around 1645 in a wealthy family settled in Greenock, Scotland. Kidd had spent the first forty-six years of his life in obtaining Education, marrying a decent woman.

He also worked as an English privateer in New York around 1695 and West Indies for some time but was soon asked to return and serve England. 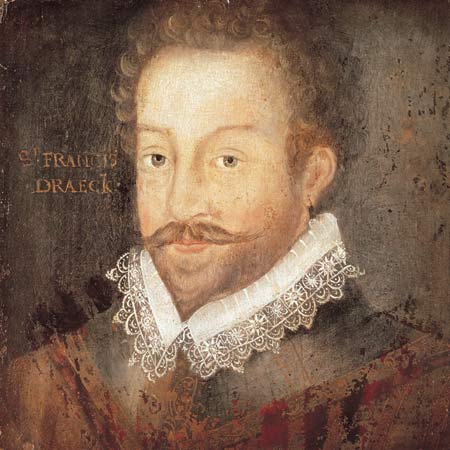 It was in 1695 that the New Governor of New York, Richard Coote asked Captain Kidd to undertake the task of assaulting various ships that had any relation with piracy.

The Governor also gave Kidd the financial support for buying a new ship called- the Adventure Gallery. The ship weighed above 200 tons and was armed with 34 cannons.

When Kidd was about to set out for his voyage, most of his crew was appointed by the Navy for some task. This forced Kidd to hire new crew members who were hardcore criminals and even ex-pirates. 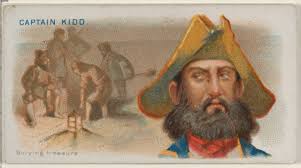 Kidd realized that there were some major problems with the ship and had he sailed the ship, there was no doubt of it sinking. By the end of 1697, there was a lot of pressure from the British Crown which forced Kidd to attack any ship that did not belong to the British Crown. This aggressive behavior made Captain Kidd a legend.

However, after some months when he came to New York, he realized that he had been deceived by his seniors and that he was a wanted man. Kidd was arrested and tried without any opportunity of being defended and was pronounced guilty of the charges of murder and piracy.

He was hanged in London in 1701. Captain Kidd thus met his death in the most tragic manner. Captain Kidd was also known to have failed at the task of taking ships and being an unsuccessful pirate.

Another event that had changed Captain Kidd was the mutiny at his ship. This revolt grew out of control and Kidd finally had to kill the ship gunner.

He had also started looting all kinds of the ship along the Indias Malabar coast. All these happenings in his life made William Kidd, a pirate known by the name of Captain Kidd.