Famous Pirate Ships: A goal of all pirates was to hijack a ship and not to sink their prey. If the captured merchant was better than their own old ship, they easily moved on board her and carried on their bloody business with this one. 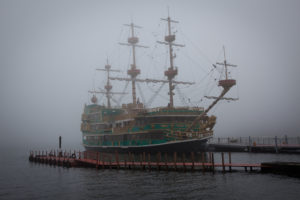 Famous pirate’s ships were almost always recruited with well-armed crewmen that were tasked with doing the fighting and taking over other vessels taken in battle.

English pirate Edward Teach, more commonly known as Blackbeard, captured the Concorde, a French-owned slave ship, in the West Indies in 1717 and made the vessel his flagship. Slave ships, which often featured a central partition to protect the crew against a slave uprising, made good Famous Pirate Ships because they were built for speed. 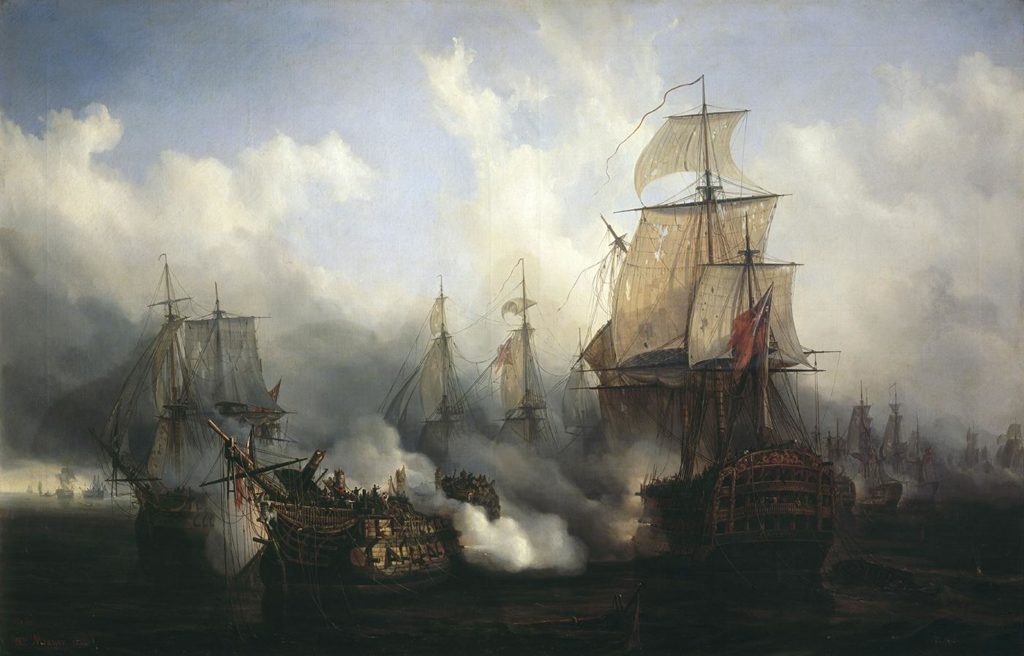 Blackbeard added 26 guns to the vessel, which already boasted 14, making the renamed Queen Anne’s Revenge one of the most powerful ships in American waters.

The Golden Hind captained by Sir Francis Drake was one of the most famous ships in sailing history. This ship took a historic and exciting voyage around the World

And was the only vessel to return from that expedition. The Golden Hind was galleon armed with 18 guns of various sizes and weighing about 100 tons.

The favorite little wonder boat of Caribbean and Atlantic pirates in the late 1600s was first produced in large numbers by master builders in Jamaica,

And her single-mast configuration was later changed by Bermudans in the 1700s. Schooners- The two-masted schooner was another favorite of the Caribbean and Atlantic pirates.

An East Indiaman was by far the largest and best for long voyages. This titan was twice as large as a Fleet and weighed in at 700 tons!

Alabama’s forward pivot gun fired 100-pound shells and the wheel of the ship was inscribed with a Confederate motto: “Help Yourself and God Will Help You.” Semmes, who sailed under the veil of a Union or British flag, helped himself to an enemy ship that came into view.

Chivers captured the Sedgwick, an English ship, in April 1698. The captain of the Sedgwick was very persuasive & Chivers’ crew let him keep his ship after he supplied them with rum.

That September, Chivers joined forces, Robert Clifford. Together they captured the Great Mohammed & £130,000. Chivers took command of the new ship & renamed her the New Soldado.

Captain John Rackham, (aka Calico Jack) of the pirate ship The William made his beginning as a quartermaster for Charles Vane on The Treasure.

He took control of The Treasure in 1718 and two years later he and his crew stole The William on August 22, 1720. This Famous Pirate ships were the home to the first female pirates. Anne Bonny and Mary Read were fearless ferocious pirates.

Some examples of famous pirate ship names are: