Estevanico (1500-1539) was an explorer of North African origin. He was sold as a slave to Portuguese buyers when he was a teenager. He later became the first person of North African Origin to step foot in what is now the United States.

When was Estevanico Born

Estevanico was born in, what would be modern-day Morocco. At the time the Arabs were at loggerheads with the Spanish and Portuguese. He was captured and sold to Portuguese slave traders while he was still a teenager. He was eventually traded into the hands of Andres Dorantes De Carranca, a nobleman of the Extremadura region of Spain. 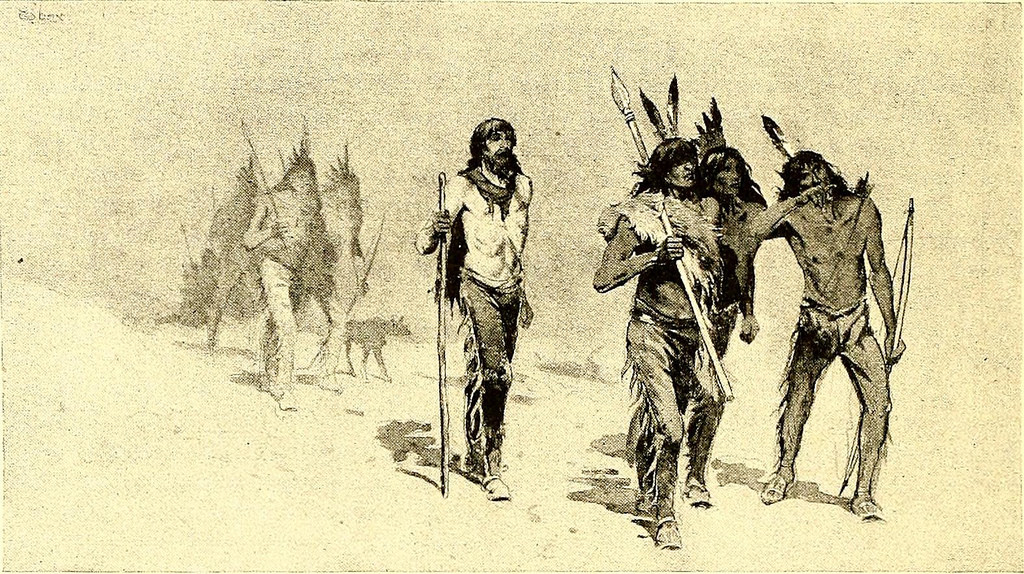 Throughout this time, it is believed that Estvanico, who was often referred to as Esteban or Estevanico the Black, changed his religion to Roman Catholicism. He was said to be of part Arabic and part North African Berber descent.

Estevanico: The Slave and Explorer

After being bought by Andres Dorantes De Carranca, Estevanico traveled with him to Hispaniola(in the Caribbean) and Cuba on an expedition to North America with Panfilo de Narvaez.

They landed at Galveston Island, shipwrecked by a hurricane. Thereafter began a battle for survival as most of the crew perished either of hunger, drowning or were killed by natives. By the spring of 1529, only fifteen men were alive from the whole crew.

Narvaez himself was no more. Estevanico, Dorantes and a third crew member were the only ones left by the autumn of 1530. Eventually, all three were captured by native tribes.

While Dorantes escaped soon, Estevanico and the other survivor could not escape for a while. Eventually, all three of them managed to meet each other again and they continued their quest towards Mexico in order to find a Spanish regiment there. They reached Mexico City somewhere in 1536.

In 1539 Estevanico accompanied Marcos De Niza, a French friar, as a guide on his quest to search for the legendary ‘Seven Cities Of Cibola’. Legend has it that he traveled alone when the rest of the party took ill and reached the tribal town of Zuni in present-day New Mexico where he was killed by the native tribe.

Estevanico was indeed one of those rare people who did not let his social position discourage him. He learned the skills of a great explorer and was a survivor who inspired many to defy social barriers and rise to greatness.