Home » Love and Romance in the Elizabethan Era4

Elizabethan Era marriages normally took place through the help of a miniature picture given by the man. The picture is a symbolism of the traits and looks of the girl he wishes to marry. Women were regarded as second class citizens and they were expected to tie the knot despite their social standings. 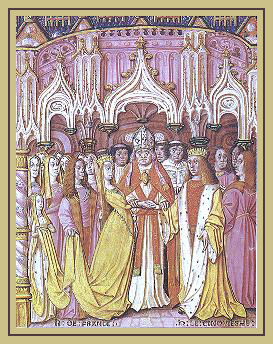 Even today these marriage ceremonies are considered to have a religious intonation. The ceremony would vary but the prerequisites before the matrimony were always the same. It commenced with the Crying the Banns in where the intention of the couples to marry was made into the public.

It will be announced into three consecutive Sundays or Holydays thus when there was any objection, at least such party was given the time to speak out. Wedding invitations were not provided. Their tradition is to celebrate the occasion with a blast thus the event is carefully planned beforehand. The menu comprised of exotic dishes like a peacock.

Divorce during the Elizabethan Era 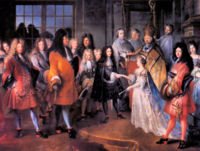 Facts about love in the Elizabethan Era

Even today, people enjoy watching “Romeo and Juliet” or “Julius Caesar” with the same passion as any other play in today’s world. People acknowledge these plays and like watching these plays because of its tradition and richness of drama in these theatre performances and that is the sole reason it stands out of the box among many other plays that people admire watching.