Sir Francis Drake (1540 – 1596) was Explorer, Pirate and Politician of the Elizabeth era. He was born in Tavistock, Devon in 1540. He was the eldest of twelve brothers. Queen Elizabeth I awarded Drake a Knighthood in 1581.

It was his role as second in command of the English fleet against The Spanish Armada that earned him a reputation as a pirate amongst the Spanish. He was also the second person in the world to have circumnavigated the Earth (the first was Ferdinand Magellan)

Sir Francis Drake was born to Edmund Drake, a protestant farmer, in 1540. His mother was Mary Mylway. He was the oldest son among their 12 children.

Francis Drake married Mary Newman in 1569. Twelve years after their marriage, Mary Newman died and Drake eventually married Elizabeth Sydenham in 1585. He did not have any children and his title eventually passed onto his nephew also called Francis.

Throughout his life, Sir Francis Drake became a thorn in the eye of the Spanish forces. He led the forces at his disposal, plundering Spanish ships and ports at will. There was a point when the Spanish feared him and King Philip II even announced a reward on his head. 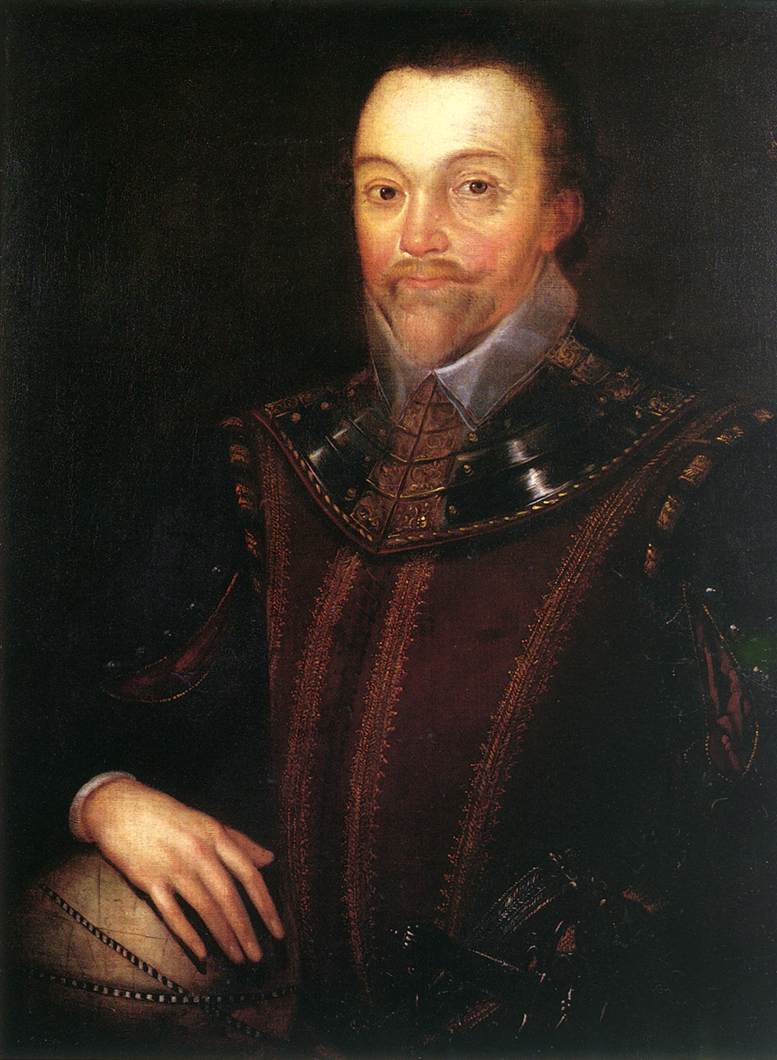 What did Sir Francis Drake discover?

Francis Drake was the first person to find out that Tierra del Fuego, which was the land to the south of the Magellan Strait, was not a continent. He proved the Europeans wrong who believed that it was a separate continent. It was an important discovery because it meant that ships could now sail between the Pacific Ocean and the Atlantic Ocean.

Drake travelled to America for the first time between 1566 to 1567.  He was sailing under the command of Captain John Lovell. Along the way, his ships attacked Portuguese ports and towns on the coast of South Africa. They captured cargos full of slaves and then sold them to traders in America.

Where all did Sir Francis Drake go?

He was awarded the Knighthood by Queen Elizabeth I, which was not received well by the Spanish king.

What is Dir Francis Drake most famous for?

Sir Francis Drake is best known for circumnavigating the Earth chasing Spanish ships. His accomplishments also include raiding many Spanish ships and harbours.

Circumnavigation Of the Earth

In 1577 Queen Elizabeth I commissioned Drake’s expedition around the world. On 15th November 1577, Drake and his crew set out from Plymouth. There onwards the crew faced bad weather, Enemy ships and Mutiny from a crew member called Thomas Doughty, to eventually reach Sierra Leone in July 1580.

During the circumnavigation, Drake’s crew plundered several Spanish treasures and spices; founded Nova Albion and nearly lost their flagship The Golden Hind while travelling across what is now Indonesia.

Drake and his remaining 59 crew members returned to Plymouth in September 1980. In April 1981 Drake was knighted by The Queen Herself. Drake continued his expeditions long thereafter and it was after a disastrous campaign in Spanish America that Drake died in 1596 of Dysentery and Fever.

What happened to Sir Francis Drake?

Drake suffered from Dysentry during his last voyage and died in Portobelo. He was buried in a coffin made of lead and during his burial, he was dressed in the coat of armour.

“There must be a beginning of any great matter, but the continuing unto the end until it be thoroughly finished, yields the true glory.”

“It isn’t that life ashore is distasteful to me. But life at sea is better.”

“The lights of past discovery draws me forward. Its shining light guides me to the glory of exploration.”