The empire-building heritage of England is the source of many legends and tales, of commerce and culture, of history and literature. One of the pioneers of this practice was Sir John Hawkins of Plymouth, the famous ship-builder, navigator, merchant and slave trader.

One of the most accomplished sea men of his time, Hawkins was knighted for his role in designing strong and efficient ships that helped England win the Armada. His voyages and his service to the Crown helped him become a member of the parliament and later, treasurer of the Royal Navy. 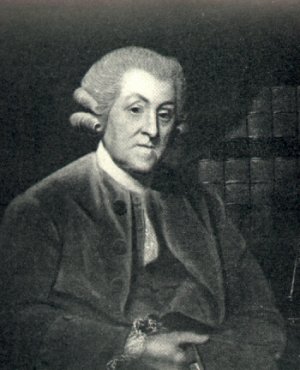 Plymouth in Devon rests between River Plym to its East and River Tamar to its West, both these rivers meeting at the natural harbour of Plymouth Sound. Being a natural harbour with efficient location and geography, it has been home to many seamen including Sir John Hawkins and Francis Drake. The city being a communication spot has a rich history of culture and education and an urge for travelling and has produced many a trader and discoverer.

Sir John Hawkins ventured out on his voyages in 1562, three of them spanning from 1562 to 63, then 1564 to 65 and 1567 to 69 during Elizabethan era. The first voyage to the Caribbean proved to be a profit for his investors in London as he bought and sold off slaves at a profit.

The second to Borburata was more successful. For the third voyage, Hawkins had gathered many more slaves and had improved his cargo but was attacked by a strong Spanish force and had to suffer failure. He was aided in all his voyages by Her Majesty the Queen.

Hawkins designed innovative and fabulous ships for England’s Navy that stood strong when put to test against the Spanish armada in 1588. He became a Rear Admiral and captained the ship Victory and was knighted for his service during this period. After the defeat of the Armada, Hawkins and his friend and cousin Sir Francis Drake sailed together for the Drake-Norris expedition, a huge military operation, which failed but set an example that was ardently followed by later pirates.

Sir John Hawkins is said to have introduced Potato and Tobacco to England. Also, it seems his labourers were the first men to recognize and identify what is known as ‘Shark’ today. There seems to be many other ways in which this innovative man has served England. The courageous fighter died in a hunting-voyage in 1595 on which he ventured with his old friend Sir Francis Drake.