Mary Queen of Scots was born on December 8th, 1542 at Linlithgow Castle in Scotland. Mary Queen of Scots parents was King James V of Scotland and Mary of Guise. She is famous for being a mother to the first king to take the joint rule of both England and Scotland.

Born Mary Stewart in 1542 she would later change the spelling of her surname to Stuart, the way that it is spelled in French. She has crowned Queen of Scots in 1543 while only a baby, following the death of her father in the Battle of Flodden. In 1548 she is sent to the French Court to gain an education and to also be safe from anyone wanting to take the crown from her.

Her mother Mary of Guise was to rule the country as Regent in her place. At fifteen years of age, Mary Stuart is married to Francis, Dauphin of France who was fourteen years old. They were crowned king and queen of France in 1559.

At this point, Mary also claimed her Scottish throne. Upon the death of both her mother and her husband Frances in 1560, Mary returns home to Scotland in August 1561. 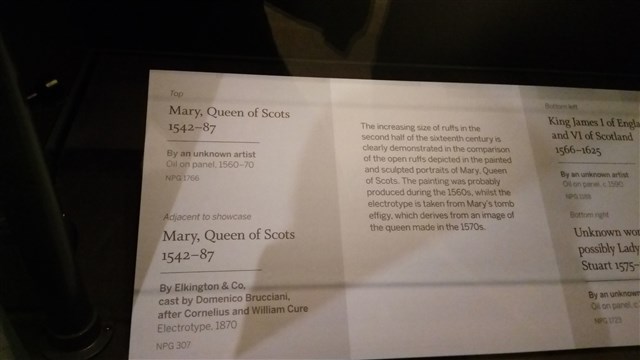 In 1565, at twenty-three years of age Mary takes a new husband. She marries her cousin Lord Darnley, Henry Stewart who is nineteen years old.

In 1566, while heavily pregnant with her son, her Italian secretary David Rizzio is forcibly dragged from the table where he was dining with the queen and stabbed to death. Lord Darnley and several of his acquaintances are believed to be behind the murder. 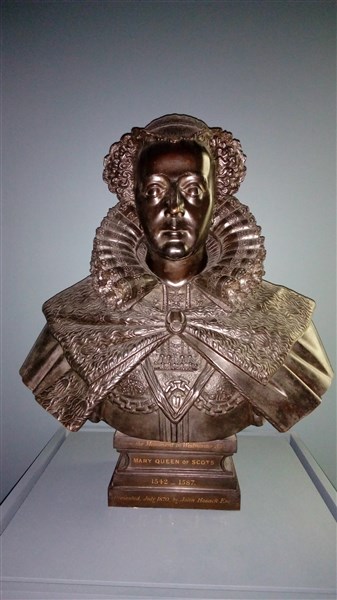 In June 1566 Mary delivers her son who would grow to be King James VI of Scotland. Following the murder of her husband in 1567, which she is believed to have been involved in, she married the Earl of Bothwell, James Hepburn who had also been implicated in the murder of her secretary.

The marriage of Mary to the Earl of Bothwell caused a rebellion amongst the Scottish nobles. As a result of the rebellion, Mary was imprisoned. She abdicated her position as queen in July of 1567, passing the throne to her son James VI. James was only a baby at the time and was placed in the care of a Lord Protector, the Earl of Murray. The Earl of Murray was the illegitimate brother of Mary. 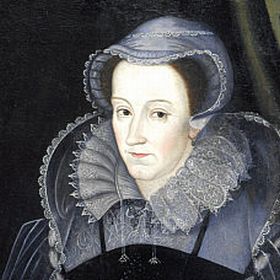 Mary managed to escape from her imprisonment in May 1568 and headed south hoping that her half-sister Elizabeth I will offer her protection in England. She gets as far as the Scottish Borders and is imprisoned by Elizabeth in Fotheringay Castle in Carlisle. In 1569 Elizabeth discovers that Thomas Howard is planning to marry Mary, he is sent to the Tower for treason.

In 1578 a plot against Elizabeth I is discovered by Sir Frances Walsingham. The leader of the scheme was Anthony Babington. The plan was to assassinate Elizabeth and place Mary on the throne. 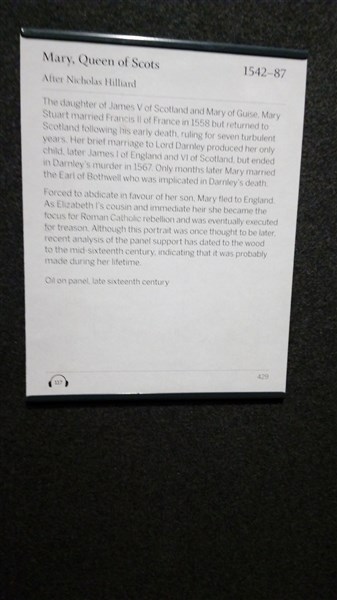 Mary, who is still imprisoned in convicted of being a part of the Babington plot and is charged with high treason and sentenced to death. The execution of Mary Queen of Scots took place on February 8th, 1587. She was beheaded.