The Tudor Rose is the symbol of the Tudor family and is represented by the union of a red and white rose. The red rose being the House of Lancaster and the white the House of York. This union brought to an end the bitter civil war which is commonly referred to as ‘The War of the Roses’. The design of the joined roses was chosen to signify the union of the two houses in the marriage of Henry VII and Elizabeth of York. 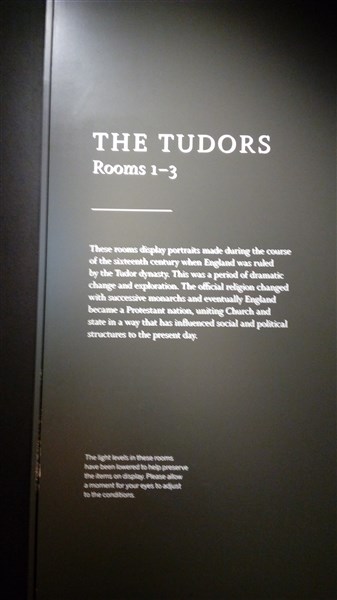 Henry Tudor was part of the House of Lancaster, Elizabeth was of the House of York. These were the two most powerful of all of the noble families in England at the time. The Lancastrian faction was rising against Richard III who was a Yorkist. The rebellion being instigated by the disappearance of the two young princes in the Tower of London. The princes being the young sons of Edward IV. 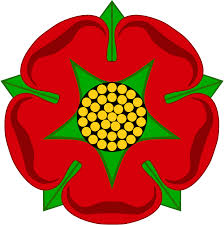 Richard was defeated in the Battle of Bosworth Field leaving the way open for Henry to take the throne, which his did, becoming King Henry VII. This marked the birth of the Tudor Dynasty which was to follow. His claim on the throne however was not as solid as he would have liked, therefore a marriage to Elizabeth of York would solidify his claim as she was the daughter of Edward IV. The floral emblems of the two houses were merged which created what became known as the Tudor Rose.

England’s National Flower is a Rose

The rose has been England’s national flower since the War of the Roses (1455-1485). It is the white rose of the House of York which lies at the centre of the Tudor Rose, with the red rose of the House of Lancaster surrounding it. The design was created especially to symbolise unity as well as mutual regard for the families towards each other.

The emblem was used in many different ways including as a badge which was worn by individuals as a symbol of loyalty and allegiance. The Tudor Rose is as much a part of English heraldry now as it has always been, and is still worn on the uniform of the Yeoman Guards (Beefeaters) at the Tower of London.

Look at the architecture of many old buildings in England, and you will most likely see a Tudor Rose somewhere. They can appear on ceilings, in mouldings and as reliefs in all kinds of historic buildings. Some of the best examples of its use can be found on Anne Boleyn’s Gate in London. Builders, masons and architects would have the rose installed anywhere they thought was appropriate. 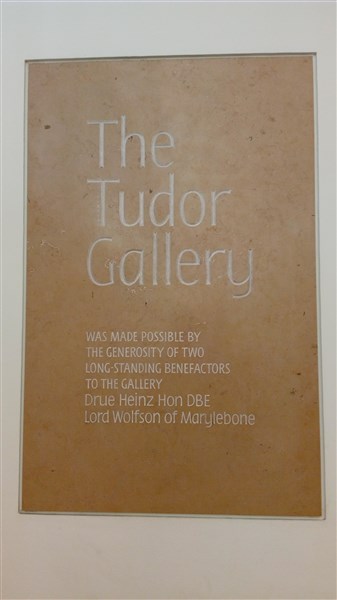 There was even a Tudor Rose found carved into the guns on the Mary Rose, Henry VIII famous gun ship. Today the design is still being used and can be found on the reverse of some 20p coins. It is an English tradition which has stood the test of time and will no doubt still be used for many years to come.