The Tudor people celebrated Christmas like it is done today. It was a time of joy and celebration wherein all the people forgot their worries and only focused on Christmas. It was also the time when a variety of feasts would be prepared.
Tudor Period Christmas Food On the day of Christmas Eve, the feast prepared was purely vegetarian.

However, meat was served as feast on the day of Christmas. The type of meat prepared would depend upon the buying capacity of the individual. The rich traditionally had goose or swan. The concept of eating turkey for Christmas evolved sometime around 1520’s. Other animals like peacock’s and wild boar were also on the menu. The head of the boar was kept on the dinner table as a part of decoration. 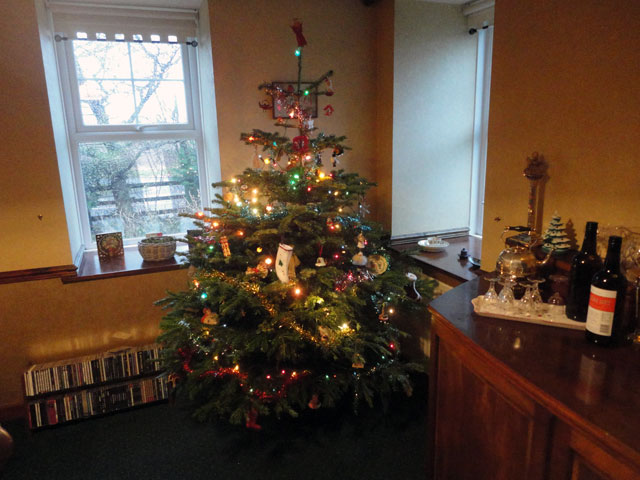 One of the interesting items prepared specially for Christmas was the Christmas pudding which was shaped like a sausage. It was made from spices, oatmeal and meat. Christmas Pie was also commonly made. Minced pie was popular during those days. Food was prepared in large quantities. There was a possibility that food would be left and if it did happen, then the food was given to the poor.

Fruitcake was made on the 12th day of Christmas. Tudors also had a punch to drink. This was made from hot ale, sugar, apples and spices. On the bottom of the punch crust of bread was placed. Another type of brew that the Tudors had for Christmas was prepared by using ingredients like sugar, ginger, roasted apples, beer and nutmeg. At the top of the brew was a layer of froth. This brew is also known as Lambswool as the froth resembled the wool of the lamb.

Christmas meant a lot more to the Tudors than food. The houses were beautifully decorated on Christmas Eve. Decorating one’s house before that was considered to be bad luck. Also, there was a Christmas tree found in each house which was lighted to make it brighter and ornamented. It was an occasion when each member of the house participated in Christmas preparations which normally began a good few days before the Christmas. 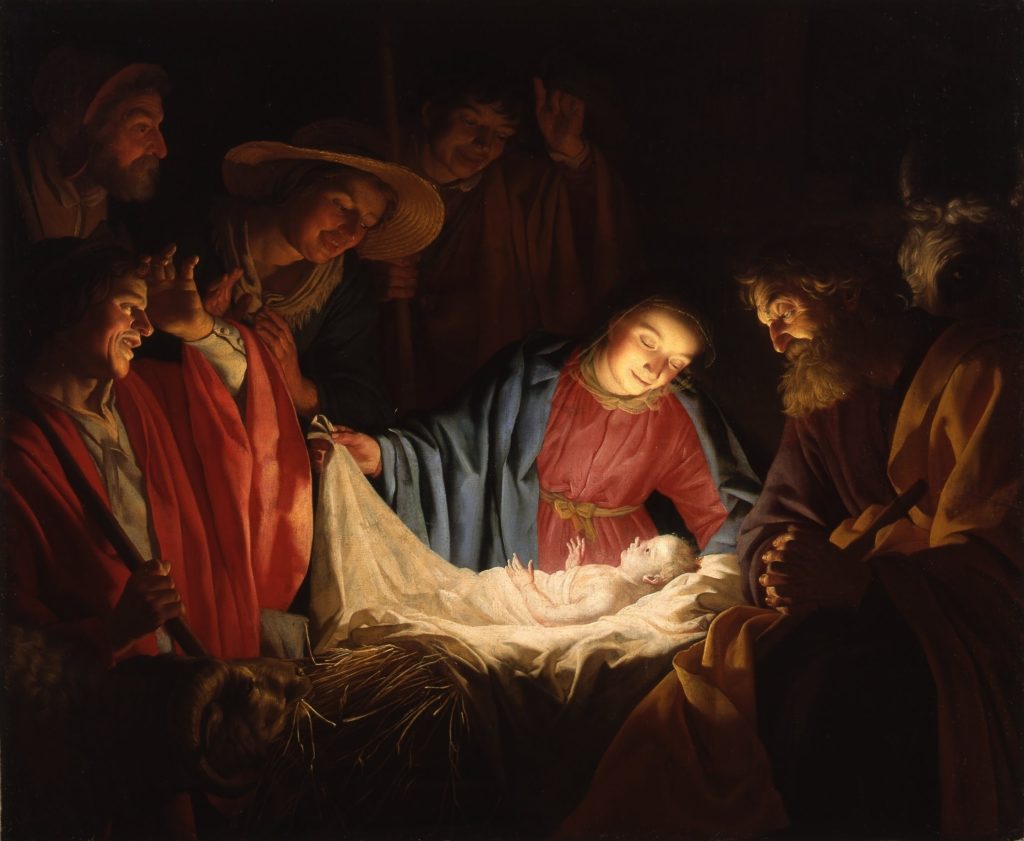 Unlike today, people did not send Christmas cards. Each family celebrated Christmas by having all the members of the family and friends gathered in the house. Christmas can be said to be a time when people socialized. Christmas gifts were distributed on the day of Christmas. Gift was given to the King/Queen by important persons at New Year and they received a gift in return. 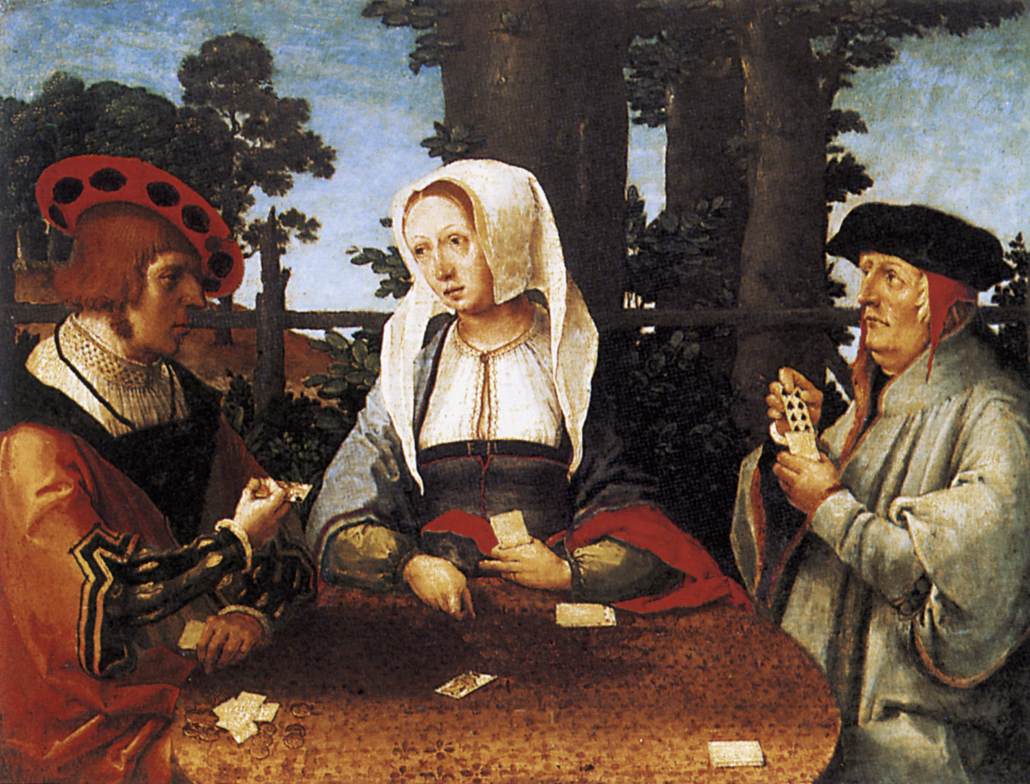 Story of the birth of Jesus was told through the medium of plays. Sports were forbidden on the Christmas day. However, there was no such restriction on archery. A popular sport during Christmas was jousting.