The House of Tudor family tree is headed by Henry VII (1457-1509). Henry was married to Elizabeth of York (1466 – 1503) in 1486. They had four children together Arthur, Margaret, Mary, and Henry. It is from Henry and Elizabeth that all Tudor lineage can be traced.

Previously to this Richard III had been on the throne of England, with Tudor Henry VII  claiming the crown after the defeat and death of Richard at the Battle of Bosworth Field.

He married Mary Guise and had one daughter, Mary, who went on to become Mary Queen of Scots. Mary married Frances II of France in 1542, they had no children together. 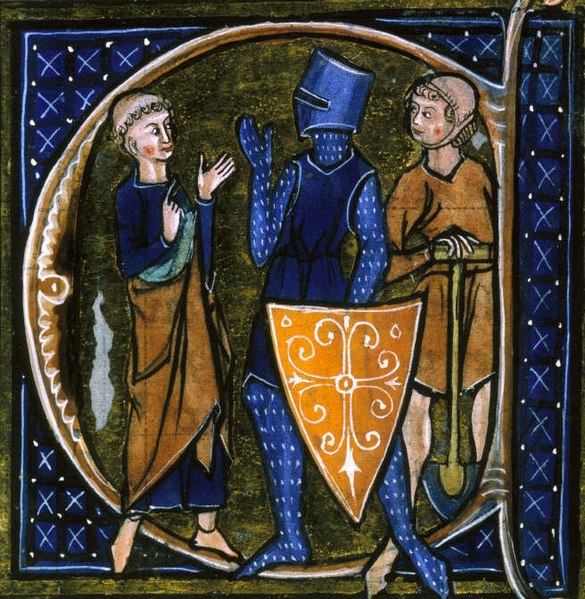 Mary then went on to marry Lord Henry Darnley and bore one child, a son who went on to become James VI of Scotland and James I of England (1566-1625) from then on their family tree becomes that of the Stuarts and not of the Tudors.

The first marriage of Mary Tudor was to Louis XII of France, she later married Charles, Duke of Suffolk and had one child, Henry Grey. He became the father of Lady Jane Grey in 1537, famous for being on England’s throne for only a matter of days after the death of Edward.

His sixth and final marriage was to Catherine Parr (1512-1548) in 1543, which was again childless. Tudor Henry VII was still married to Catherine when he died in 1547, which probably made her the luckiest of all of his wives.

Henry’s eldest daughter Mary was married to Philip II of Spain in 1554. Elizabeth never married and died in 1603 known as ‘The Virgin Queen’. Edward died at aged sixteen and never married. In total the House of Tudor produced eight monarchs; nine if you include the nine days that Lady Jane Grey was on the throne. 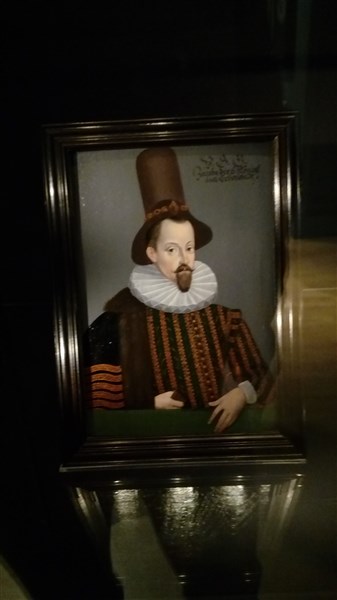 The final member of the Tudor Family Tree is the founding father of the Stuart family tree and is King James, he is also the first of the line to become king of both England and Scotland, marking a significant change in the history of the royal family and the country as a whole.